A downloadable party game for Windows, macOS, and Linux

Strap on your dandy Tesla Shield and hop in your “Billy Bub” jalopy!

GRITS Racing is a pancake batter party game for up to 8 players that is part racecar simulator, but mostly silly.  First, we built the most realistic 2D racer ever... and then we smashed it up into a unique party game out of a desire to play a “racing” game with more than just racing fans.  We provide a physics playground with sim-like cars, minimal rules at the start, and you decide what to do with it by adding wacky rules between races.  Good luck keeping your wheels on!

Old school gets a new-school makeover with more damageable physics objects than you can shake a two-dimensional polygon at.  And, oh, the skids marks!  Did we mention the oddly satisfying skid marks that dirty up the track like never before?  And the dirt doesn't end there.  With debris everywhere from lost wheels, broken cars, oily tire tracks, various track objects, and up to 8 players on one screen generally making a mess of it all, just getting to the finish line can be a friend-testing brawl of gasoline-fueled tenacity.

Welcome to the petrolpunk world of Globetrotter Racing where it's 1975, The Great War was the only world war, and microelectronics do not exist... probably because no one cared about going small after Nikola Tesla and his research institute learned to harness the power of lightning—to put it simply—and invented the Tesla Shield™ for use in automotive safety and generalized pedestrian protection (GPP).

GRITS Racing is a family-friendly game for discharging some electricity in a safe environment.  If somebody isn't laughing, giggling, snickering, or snorting most of the game... we aren't doing our job correctly.  We get it, not all players will choose to race, so we've given them other ways to be part of the environment (for better or for worse).

If you are looking for an installer/updater, we recommend using the itch app.

Look for how-to-play instructions in the Options menu.  Look for other details in the readme or the quick reference files.

The free demo version is limited to 2 tracks repeated twice in a 4-race championship.  Demo races are limited to 15 laps per race.  The demo also limits the minigames to 1 minute.  Local multiplayer is not limited in the demo.

NOTE: This is a game in progress and some major features are not built yet.

We've had one unconfirmed report that the Visual C++ 2015 Redistributable is required to run this game.  You can get it here.

Linux: The SDL2 library must be installed if not already (hint: sudo apt install libsdl2-2.0-0).  If having trouble, launch from the command line to see any messages.

Most gamepads are supported: Supported Gamepads.

Currently, the discounted early-access version can only be purchased on Steam.  We had tried to sell it here as well but interest in the game here plummeted when we did so.  This appears to be due to itch.io failing to make it clear when a free demo of a game is also available in addition to the retail edition.  Because free editions of games drive the vast majority of the traffic here, we saw little option but to take down the retail edition until things improve.  We have asked itch.io to fix this but they have yet to respond.  This has been acknowledged as an issue on their GitHub site since 2016. 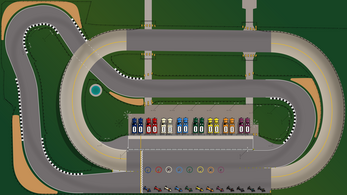 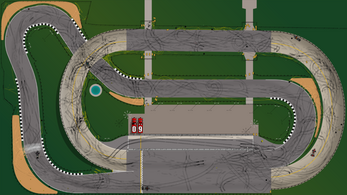 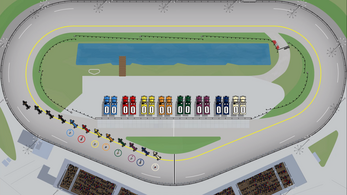 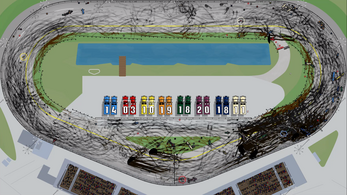 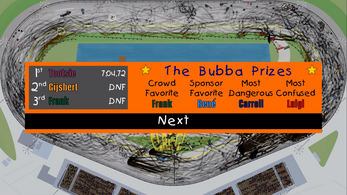 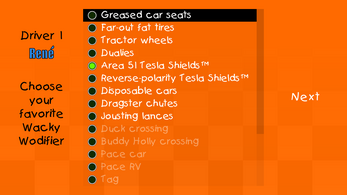 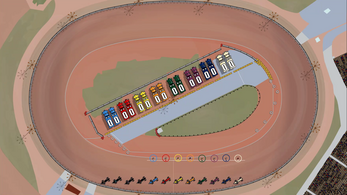 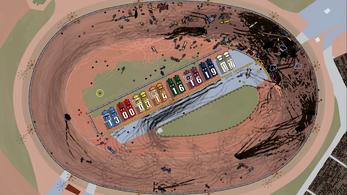 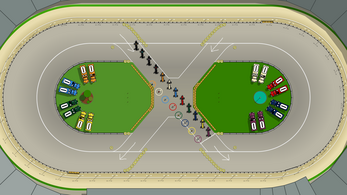 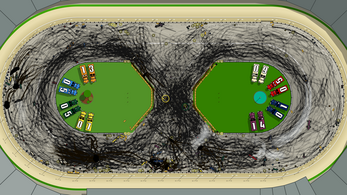 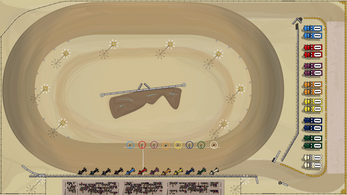 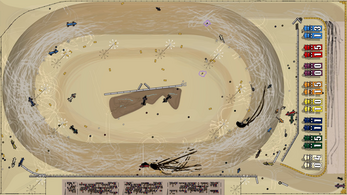 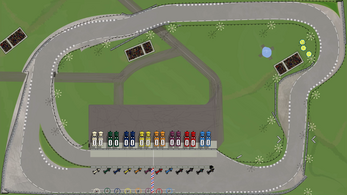 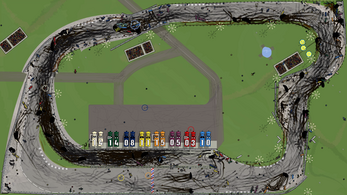 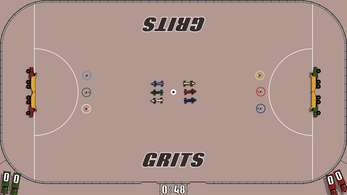 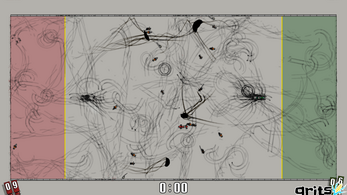